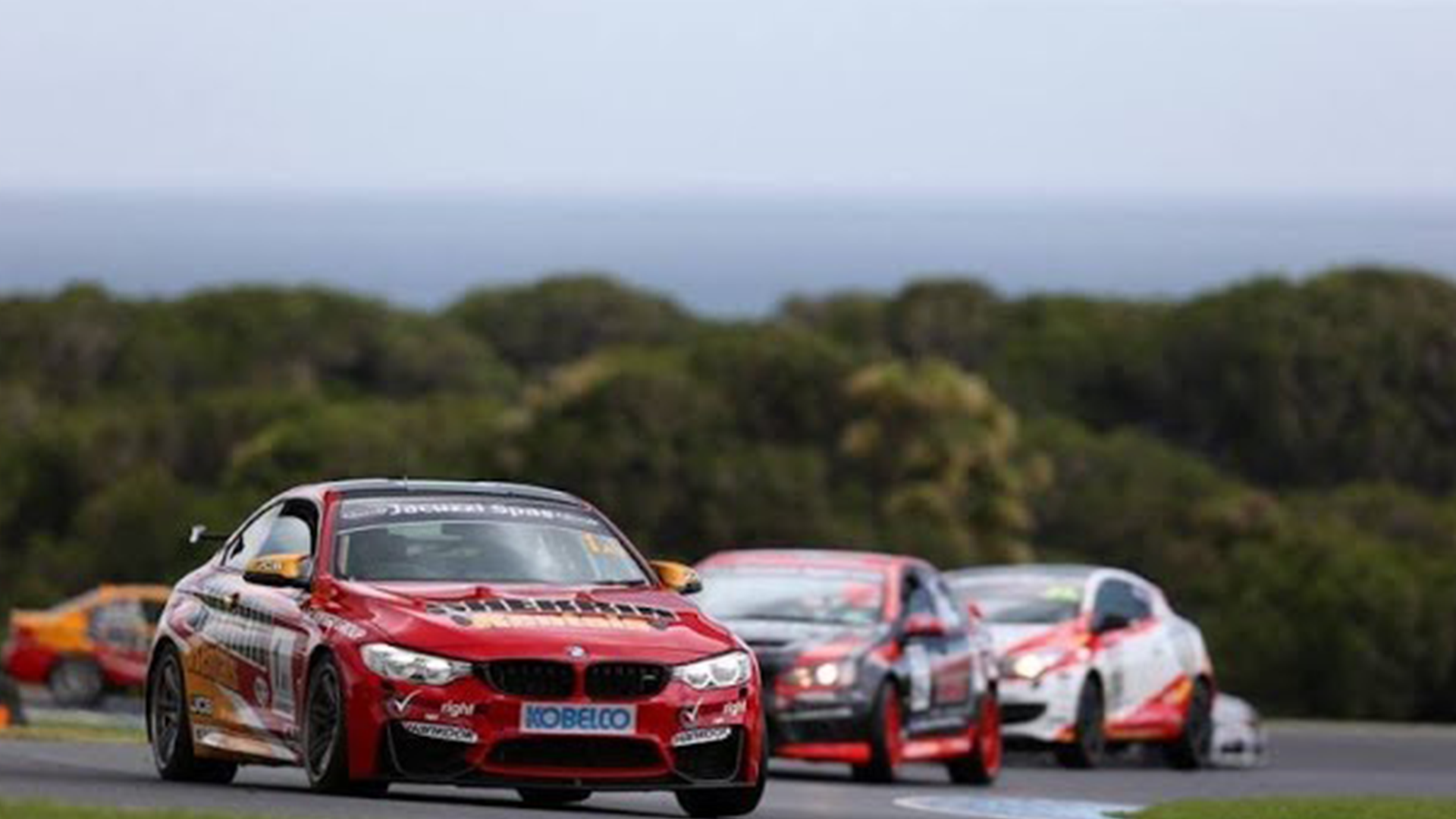 Making its long-awaited return, C31 Melbourne has finally brought live racing back to its roster, although this time with a different type of horsepower.

The Phillip Island Six Hour - the final round of the 2018 Australian Production Cars season - made its triumphant finish on C31 Melbourne last Sunday.

The November event at Victoria's picturesque Phillip Island Grand Prix Circuit was streamed live and free online in association with the team at Blend Line TV, an old-school C31 Melbourne producer that had previously made the switch to digital.

Before the day, DGB Media's Daniel Beckinsale (the producer of Blend Line TV) said that they were looking forward to working with APC and C31 to televise the finale of the much-anticipated Phillip Island Six Hour - and the quality of the broadcast clearly reflected their passion for the project.

If you missed the action on TV (or online), you can catch a full copy of the televised event below.

After the resounding success of the event, the team at C31 are excited to announce their continued partnership with DGB Media, with more live content planned to run right through the new year, helping to kick off the stations summer season with a bang.

« Welcome to C31's summer season
Students take on election day coverage »
Channel 31 acknowledges the First Nations peoples of Australia, whose connection to country and living cultures began in time immemorial and helped shape our understanding of this land. We recognise sovereignty has never been ceded and affirm our commitment to advancing reconciliation.