A new goal for multicultural football 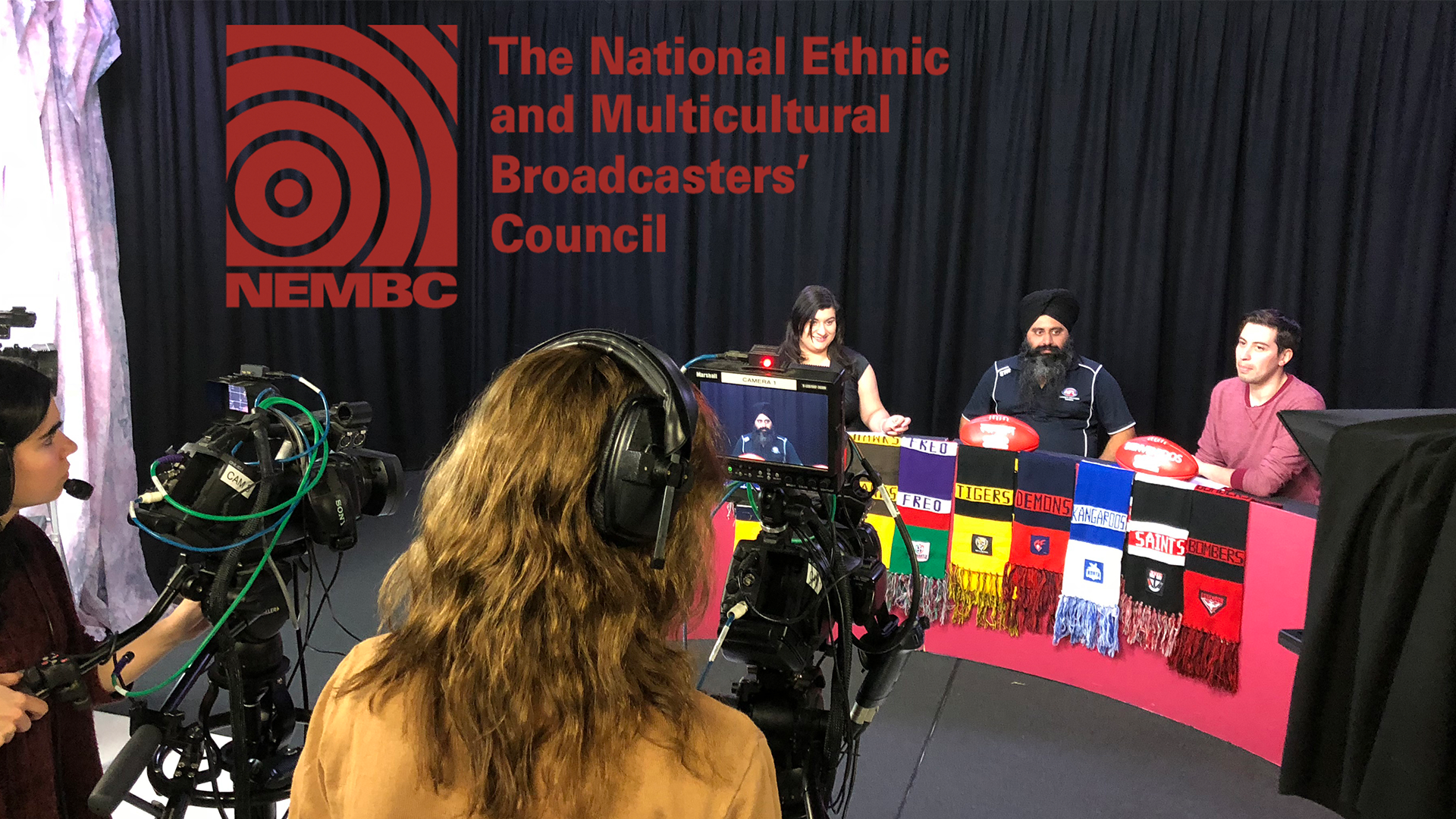 We're excited to announce that Channel 31 will be partnering up with the NEMBC to produce a brand new, multicultural and gender diverse football panel programme, straight out of the C31 studios.

Building off of the NEMBC's successful Multicultural AFL Football Radio Show featuring news, reviews and live match calls in over seven different languages on national radio stations, we're translating the show into a full 30-minute television extravaganza - bringing radio to television and television back to radio. In a media twist, radio panellists will become TV presenters and the TV panel show will be re-packaged and broadcast on national multicultural radio stations.

The Multicultural AFL TV Panel Show will cover the four weeks of the AFL Final, starting Thursday 6 September 2018, at 9.30pm on Channel 31.

« Making voting accessible for everyone
Why use video marketing anyway? »