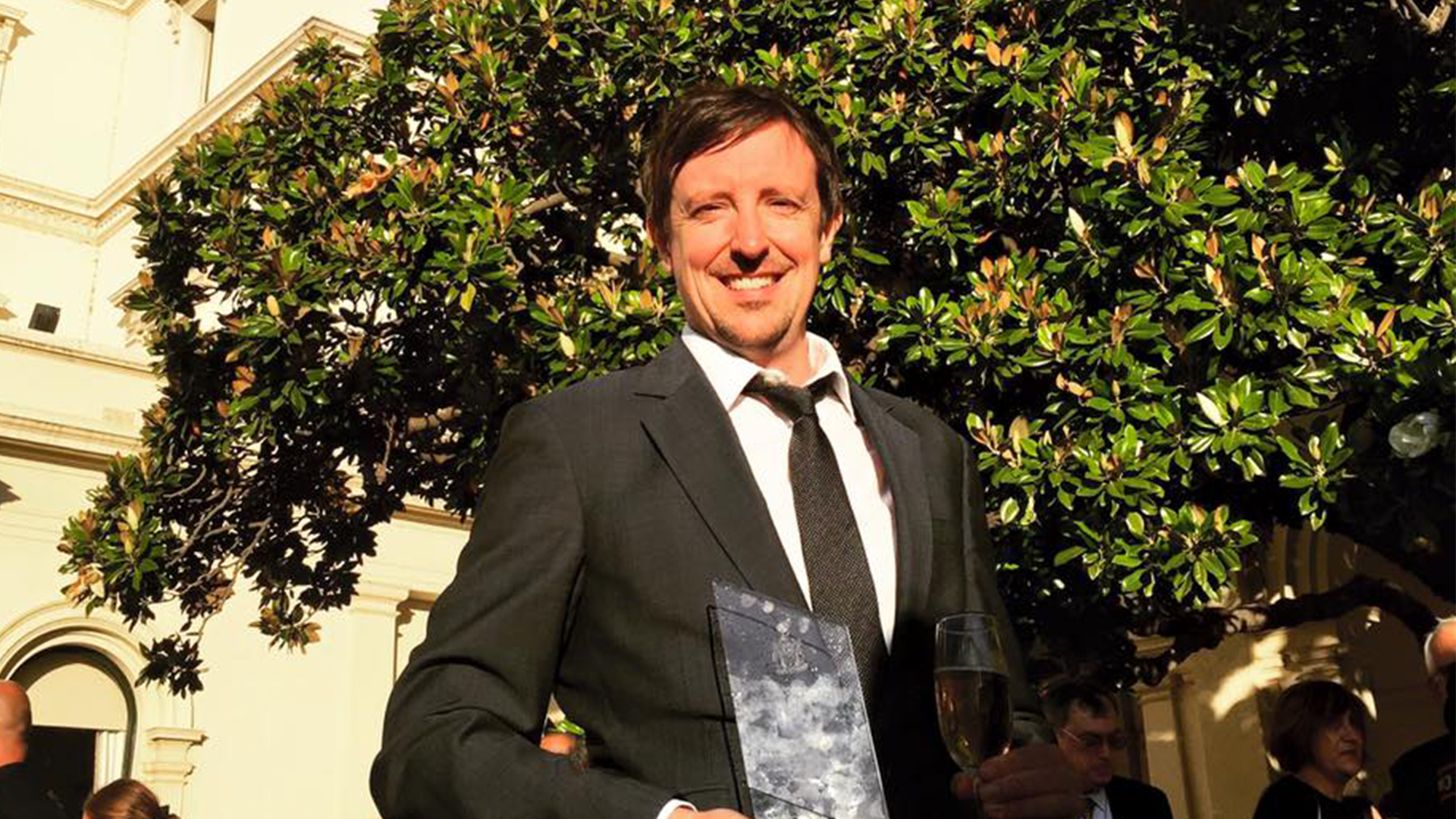 “Matt took on the role in 2015 in an environment of significant uncertainty of ongoing access to broadcasting spectrum and has led the organisation through a program of transformation, preparing it for a digital future - whilst continuing to advocate to the Government for its Free to Air status” said Cr Mike Zafiropoulos AM.

In his time in the role the sector achieved four further licence renewals including most recently a further a two-year extension. Under Matt’s leadership the broadcaster has increasingly moved into socially aware content production attracting grant and philanthropic funding, as well as developing a not for profit social enterprise unit Community Builder that is producing digital content for the Not for Profit sector.

“The last four years has been an incredible journey for Community TV in Melbourne and I’m proud of the role I have played in that journey, supported by an amazing team of staff” Matt said. “There is still work to do but I believe that Community TV is more important than ever providing a platform for local voices, representation of diversity on our screens and a platform for the next generation of emerging screen talent”.

C31 Head of Production, Shane Dunlop, has been appointed Acting General Manager and takes up this position with immediate effect. Cr Mike Zafiropoulos AM on behalf of the board welcomes Shane, who in recent years has played a significant role supporting Matt. “The C31 board is confident that Shane will continue the excellent work of his predecessor and will meet the challenges ahead with competence, ensuring that the community broadcaster maintains its vital community role” said Cr Mike Zafiropoulos AM.

« Connected Communities Kicks Off
C31 Melbourne wins 12 month extension »
Channel 31 acknowledges the First Nations peoples of Australia, whose connection to country and living cultures began in time immemorial and helped shape our understanding of this land. We recognise sovereignty has never been ceded and affirm our commitment to advancing reconciliation.