How to solve the biggest problem with your Facebook ads 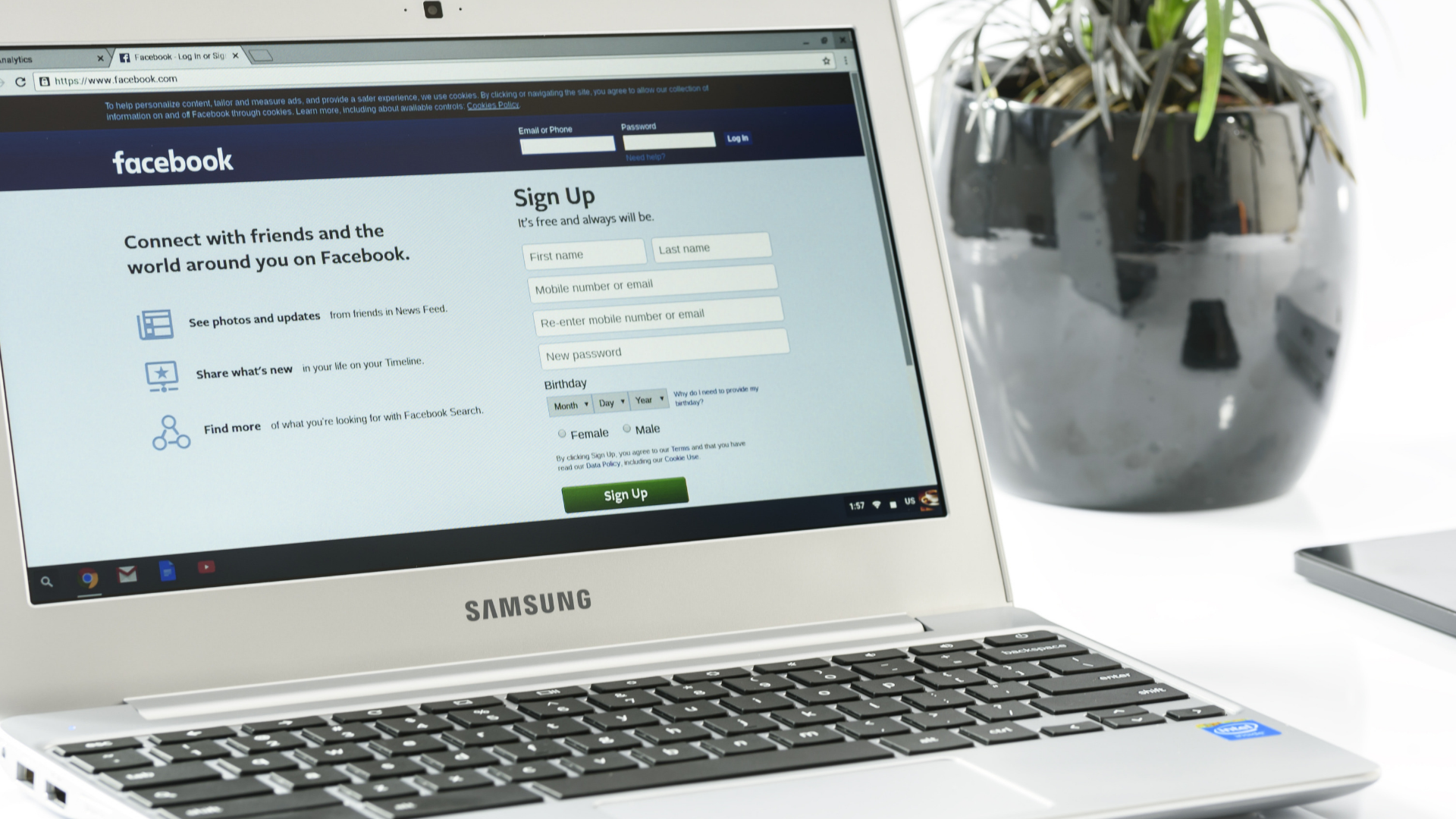 Every time you log into Facebook and see all of those ads popping up in your feed, you probably think those advertisers are spending a tonne of money to show their ads to so many people.

But this couldn’t be further from the truth. In reality, these advertisers are spending under $0.02 per interaction with the ad.

If you’ve ever run ads through Business Manager (or Facebook’s own Ad Assistant), this may shock you. For inexperienced advertisers, your CPC (cost-per-click) could be almost triple the rate that big companies can achieve, simply because you’ve missed out on a few simple steps.

So, why is a low CPC so easy for some to achieve, but nearly impossible for others?

You’re not using video in your advertisements.

Using video in your Facebook advertisements is one of the fastest ways to lower your CPC and increase the number of customers acting on your ad.

According to Adobe, shoppers who view video advertisements are 1.81 times more likely to purchase your products than non-viewers, and with that increased engagement comes a lower CPC/CPM, as Facebook realises that more of its viewers are interested in seeing your products.

You can further increase the benefits of your video advertisements by adding captions to your video, and reducing the length of the advertisement as much as possible. Not every viewer is going to want to sit through a 15 minute advertisement, so keep it short and sweet!

You’re hedging your bets on one advertisement.

One of the greatest features of Facebook’s ad platform is the ability to run multiple variations of your advertisement without having to spend any more money.

There are countless possible variations that could perform better (or worse!) than the other, so it’s important to have a frame of reference as to what text and imagery works best with your customers, so that you can continue to refine and grow your Facebook advertising audience, and reduce your overall cost of advertising.

Depending on your budget, we would recommend having between two and five different ad variations, changing just one particular component of the advertisement (text, imagery, audience or ad type) every month to test what performs best with your audience.

You can learn more about best-practice advertisement creation from Facebook here.

You can target your customers based on any of the information that they supply to Facebook, including their age, gender, industry, background, location, interests and more - allowing you to only show your campaigns to the people who are most likely to buy your products, and avoiding wasting money showing your advertisements to people who aren’t likely to be interested at all.

If you’ve already been building up an audience through the use of a Facebook Pixel or other Custom Audience, you can also create a lookalike audience based off of the characteristics that are most common with the people you’ve already interacted with, further refining the quality of who you’re showing your advertisements to.

You’re showing your advertisements where they really shouldn’t be shown.

We’re all guilty of it, ticking the place everywhere button in Facebook seems like a great way to ensure the maximum number of people are seeing your advertisement, but in reality you’re wasting your money showing it to customers when they’re really not interested in viewing it.

Think about it, if you were watching a video on Facebook, and suddenly an advertisement for a financial firm started playing in the middle of your video, do you think you would really be interested in finding out more about their services?

It’s important to take into consideration your product, the type of ad you’ve produced and the overall behaviour of your audience when picking your placements, making sure that your ad has the best possible chance of success on every single placement you choose.

You’re not tailoring your advertisements to your customers needs.

This final point is often where we see most businesses failing in their digital marketing strategies. You could have the perfect advertisement, with spot-on targeting designed to maximise your CPC and ROI, but if your advertisement isn’t tailored to your audience's needs and desires, it’s still not going to be effective.

For instance, if you were selling financial services for youth, designed to help them get a foothold on a side of adult life they don’t really understand - do you think it’s a good idea to include financial terminology and statistics that they probably won’t be able to interpret?

Your advertisements should be engaging for everyone that sees them, telling a story about your brand, its products and enticing them to learn more about what you do. Confusing them (or telling them something they already know!) is a guaranteed way to prevent this from happening, and can make all of your other efforts pointless.