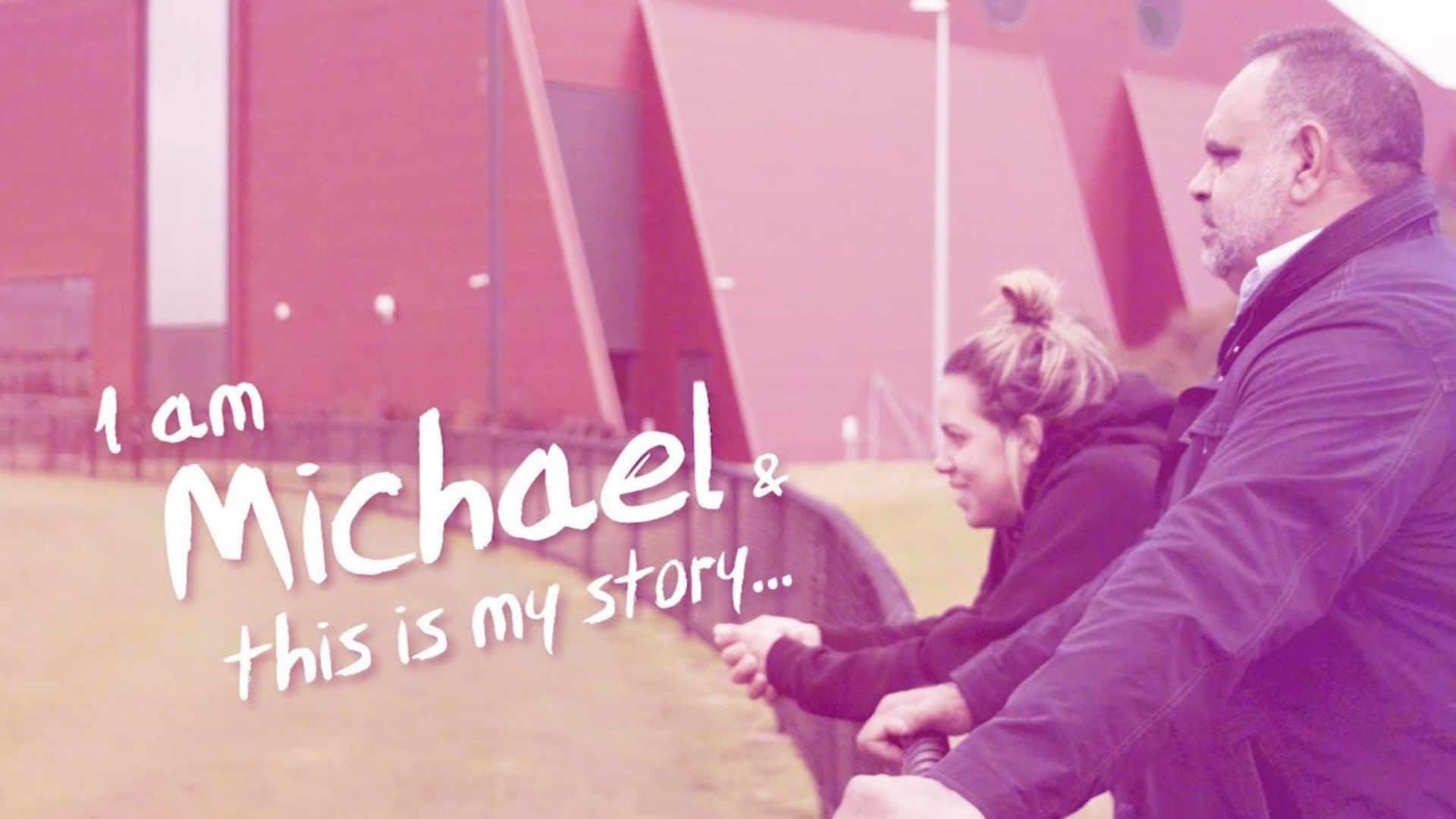 The Long Walk and C31 are proud to present the story of AFL footballer and Aboriginal-rights activist, Michael Long (link).

From humble beginnings in Darwin to winning the Norm Smith Medal in 1993, Michael Long is a decorated champion of the Essendon Football Club and AFL legend.

Since retiring in 2001, Michael has shifted his focus and passion from the football field to advocating for First Australians.

Using his history and passion for football as a vehicle to deliver his message, Michael aims to increase the number of Aboriginal youth in the education system and promote indigenous rights within the mainstream media.

Michael’s story is the latest in the ‘I Am Australian’ video series as part of the Project 1 Million video campaign. Project 1 Million aims to promote social cohesion and celebrate the diverse social relationships in our community that bind people together. The ‘I Am Australian’ campaigns aim to raise awareness for the work of four charities: Amnesty International, All Together Now, The Long Walk and Children’s Ground.

Michael sums up his work with The Long Walk by saying “It’s about people, you know – black and white working together because ultimately politicians can only do so much, but it’s about the people who actually can do it, together, and that’s why we try and bring people together.”

With this pledge to social cohesion, working with The Long Walk and Michael was an obvious choice for the Project 1 Million campaign.

Project 1 Million aims to reach, challenge and inspire at least one million Australians, through the power of digital media and positive storytelling, to increase understanding of marginalised communities and increase social cohesion within Australia.

The campaign is supported by a unique crowdfunding approach to cut through the echo chamber of social media platforms and take the ‘I Am Australian’ message into newsfeeds around the country.