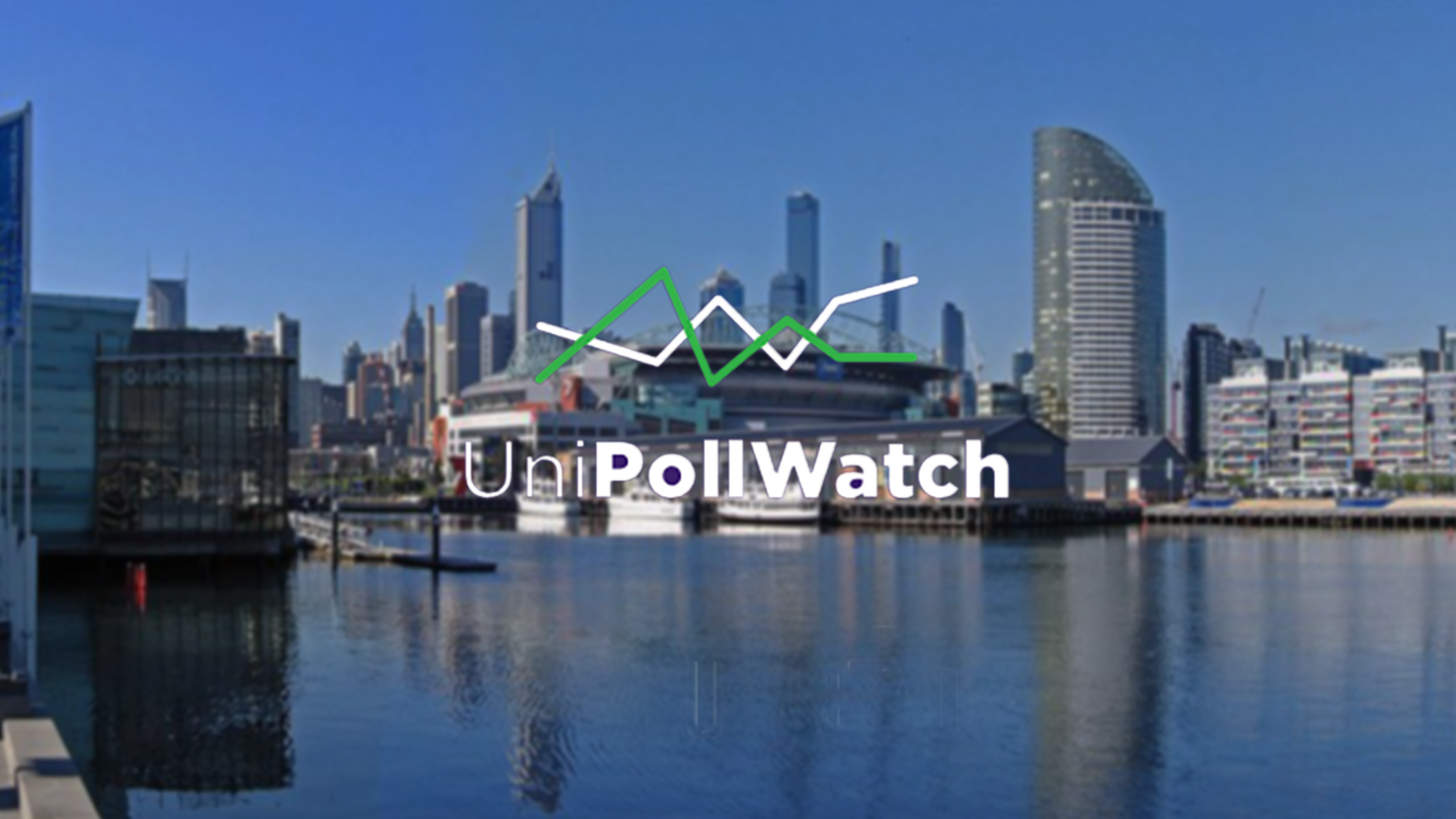 With the Victorian state election only a day away, a very special news team of experts and young journalists is assembling to analyse the results live on C31.

On Saturday evening, Victoria Votes 2018 will be hosted by Tim Miller and Portia Conyers- East from RMIT. Former state minister and award-winning journalist Mary Delahunty as well as Dr Philip Dearman, a lecturer in politics, economies and communications at RMIT will also join them.

“The great thing about this is that they’ll be able to put their take on the election... And it’s going to be really great to get analysis from 20-year olds,” he said.

This group of 40+ students is not only the next wave of journalists, but are also the next generation of voters, and are all passionate about delivering a program that gives a youth perspective on current issues.

One of the three producers, Rachel Simmonds hopes this will show on the night and give the election special an edge against the mainstream coverage.

“We’re not being paid for this. We’re doing it because we’re passionate media students creating something we love. So obviously that passion will show.”

Having the opportunity to broadcast on C31 is an invaluable experience for all involved. Preparing for live crosses, developing stories on their feet and working in a fast-paced environment is all a part of the job for these students; many of which having never set foot in a live television environment prior.

In a difficult job climate, C31 gives these students a chance to do something directly in the industry they want to get into, not only providing a great addition to their folios but also helping them reach a wider community audience.

Kalfcaloudes highlights that having C31 involved means the public will have more ability to get around the election special.

“There’s a bigger audience for it and it’s a general audience as opposed to a student one. Here we’re going to give an alternative to the public and Channel 31 is giving us that,” he said.

As they continue to prepare their facts and figures, Victoria Votes 2018 is gearing up to provide the public with in-depth detail around not only the history of the campaign, but insight into what’s happening around Melbourne as the votes are counted.

So, if you’re seeking an alternative voice in this Saturday’s coverage, tune in live to C31 at 6pm and watch these students make their TV debut, whilst our politicians sweat in anticipation of the results.