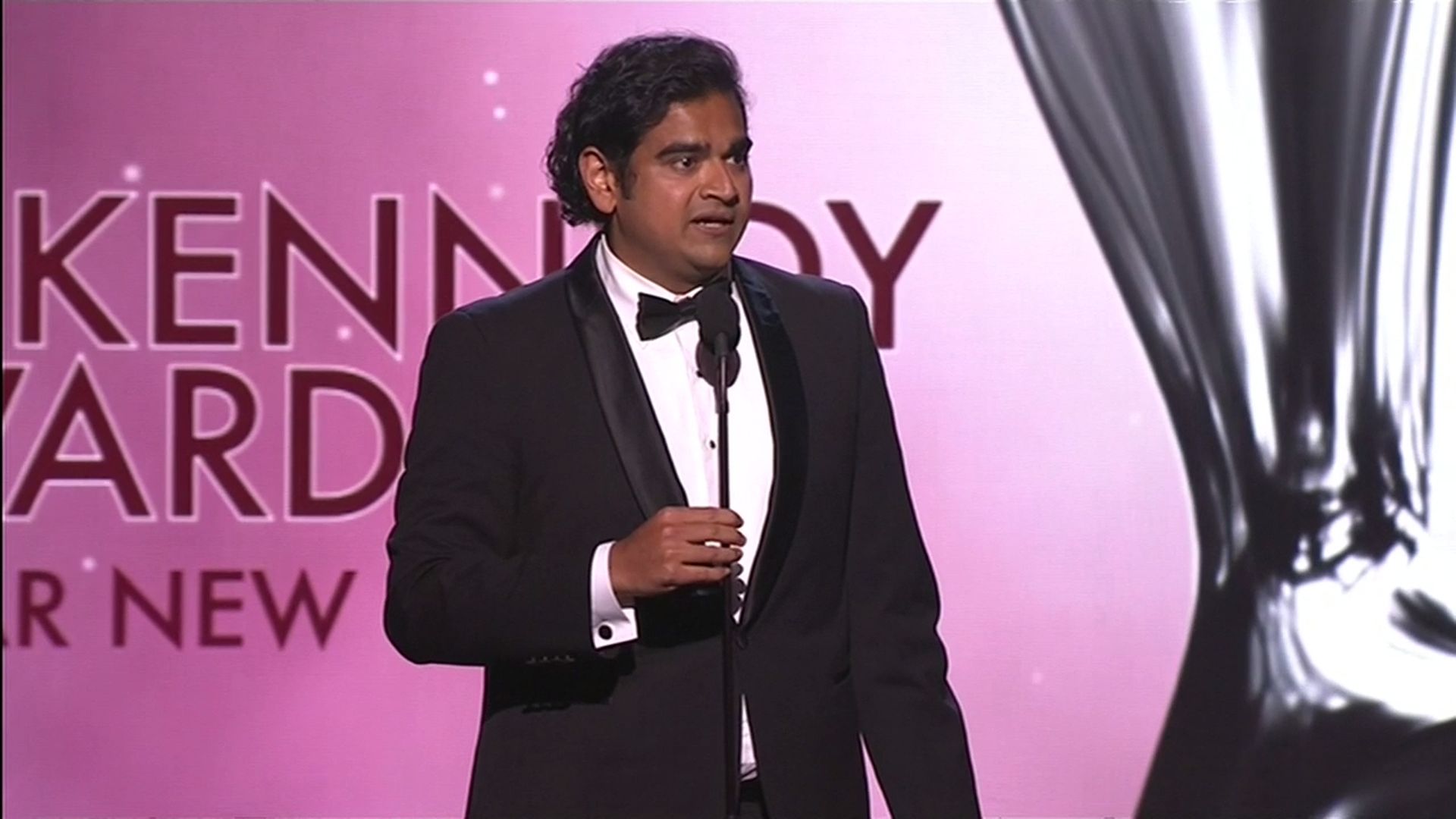 C31 alumni and friend-of-station Dilruk Jayasinha was announced as the winner of the Graham Kennedy Award for Most Popular New Talent at this years TV Week Logie Awards for his work on CRAM! on Network Ten and Utopia on ABC.

With this win, Dilruk joins a long line of community television graduates to gain commercial success in the broadcasting space. With previous success stories from stars such as Hamish Blake and Andy Lee, Rove McManus and Tommy Little; it's little surprise that C31 and other Australian community broadcasters are still seen as a vital incubator of talent for the entire industry.

Dilruk's most recent outing on C31 Melbourne was in Dil's Roundtable, a behind-the-scenes look at the professional lives of stand-up comedians. Filmed in the C31 Studios and featuring guests such as Ed Kavalee, Karl Chandler and Jess Perkins, the program was also distributed as an audio podcast (currently available to listen to on Soundcloud).

Dil's first foray into Community Television came via RMITV's classic flagship program, Live on Bowen, of which he was a regular cast member.

Live on Bowen is a common entity in a lot of Australian stars resumes, offering a vital opportunity for up-and-comers to practice their skills in front of (and behind) the camera, and providing them with knowledge that put them ahead of the rest of the industry, allowing them to propel to the glory of stardom with ease.

Dilruk may have joked that no-one in the audience knew who he was while accepting his award, but all of his CTV family at home knew exactly what was going on.

Congratulations Dilruk, you're the funniest accountant we know.