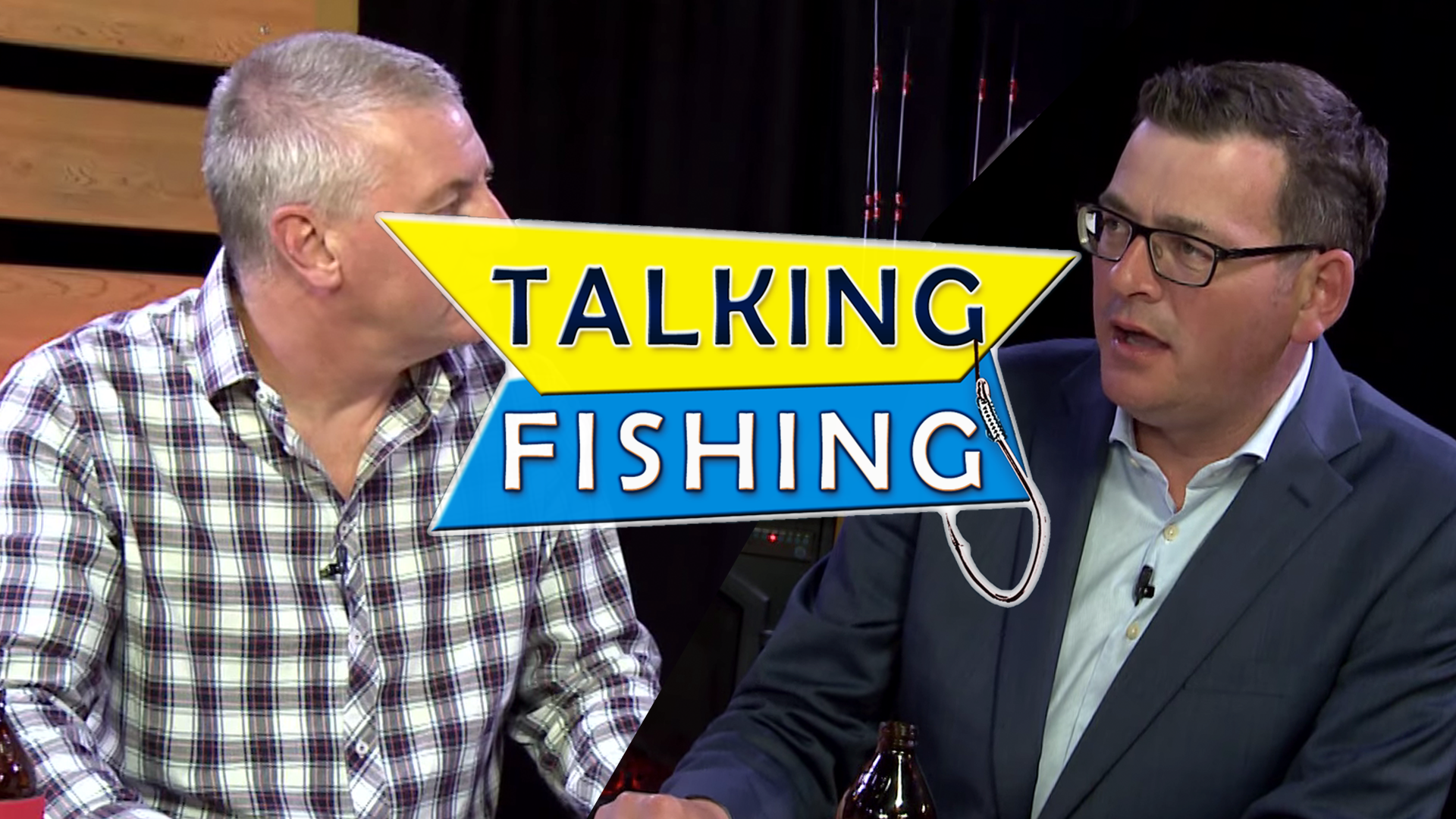 Victorian premier Daniel Andrews popped into the Channel 31 studios this week for an appearance on Melbourne’s own live-to-air ‘Talking Fishing’ program with David Kramer.

The premier took the opportunity to announce a raft of policy proposals for the upcoming State Election.

Some of the plans announced include building a new native fish hatchery, access to small-motored boats and kayaks in waterways and other measures to preserve recreational fishing as well as the environment. The Premier also announced a new goal of increasing fish stock levels to 10 million fish per year if elected, almost doubling the current numbers.

Channel 31 has a large and dedicated audience of active recreational anglers and fishermen, a community that Andrews said is crucial to helping him develop the best policies going forward.

“[It’s] because it comes from [recreational] fishers who are out there and know these issues so well,” Andrews said.

Now in its fourth year, the Talking Fishing team are dedicated to keeping the people at home well informed about all things angling.

And for those who take the bait weekly, it’s also a reminder that open access television provides a vital service for local communities, acting as a platform to showcase diverse lifestyles and interests, and helping to influence decision makers and their policies.