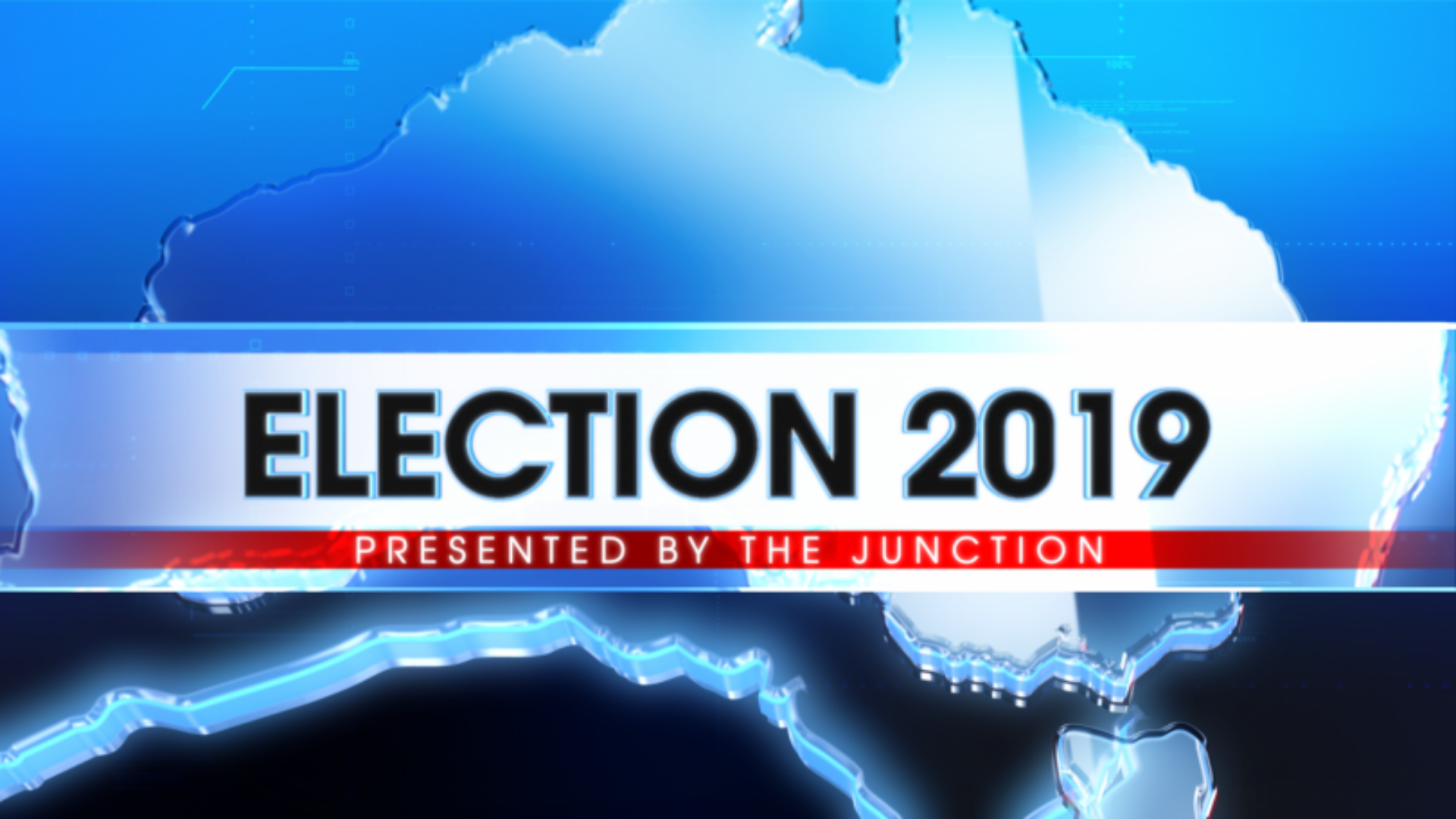 As Australia went to the polls last Saturday, students from universities across Australia geared up to bring the election coverage to televisions across Melbourne, Adelaide and Perth.

The three hour long live broadcast was built off of previous student created content, including Uni PollWatch and Victoria Votes 2018, becoming an Australian first for journalism and media coverage.

The coverage saw detailed profiles on each candidate in every electorate via 31 live crosses to areas around the country, allowing the journalism students of those areas discuss the progression of events happening in their electorate.

The Junction editor and director of the Centre for Advancing Journalism at the University of Melbourne, Dr Andrew Dodd, said the project was a major success.

“Collectively, when journalism schools across Australia work together we have the biggest newsroom in the country.” he said.

The broadcast not only allowed journalism students to learn valuable skills, but also acted as a training ground for media students from a range of Melbourne based universities to learn and hone their skills in live television production.

The feed was broadcast live out of RMIT's studios to C31 Melbourne, and then relayed to C44 Adelaide and West TV in Perth. The feed was also streamed live to Facebook and broadcast via the Community Radio Network across the country.

« Volunteer Diaries: Chloe
C31 Wins at Victoria Day Awards »
Channel 31 acknowledges the First Nations peoples of Australia, whose connection to country and living cultures began in time immemorial and helped shape our understanding of this land. We recognise sovereignty has never been ceded and affirm our commitment to advancing reconciliation.